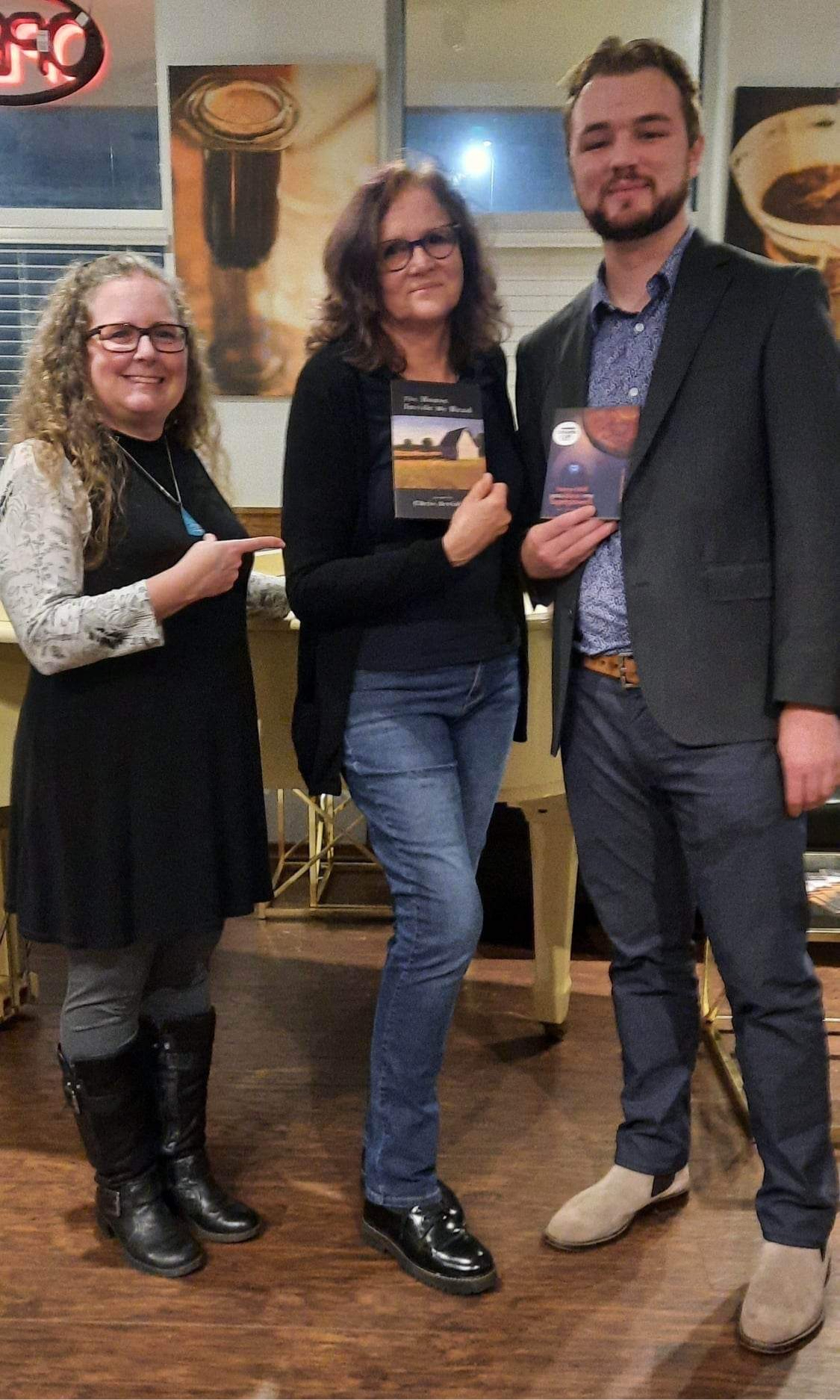 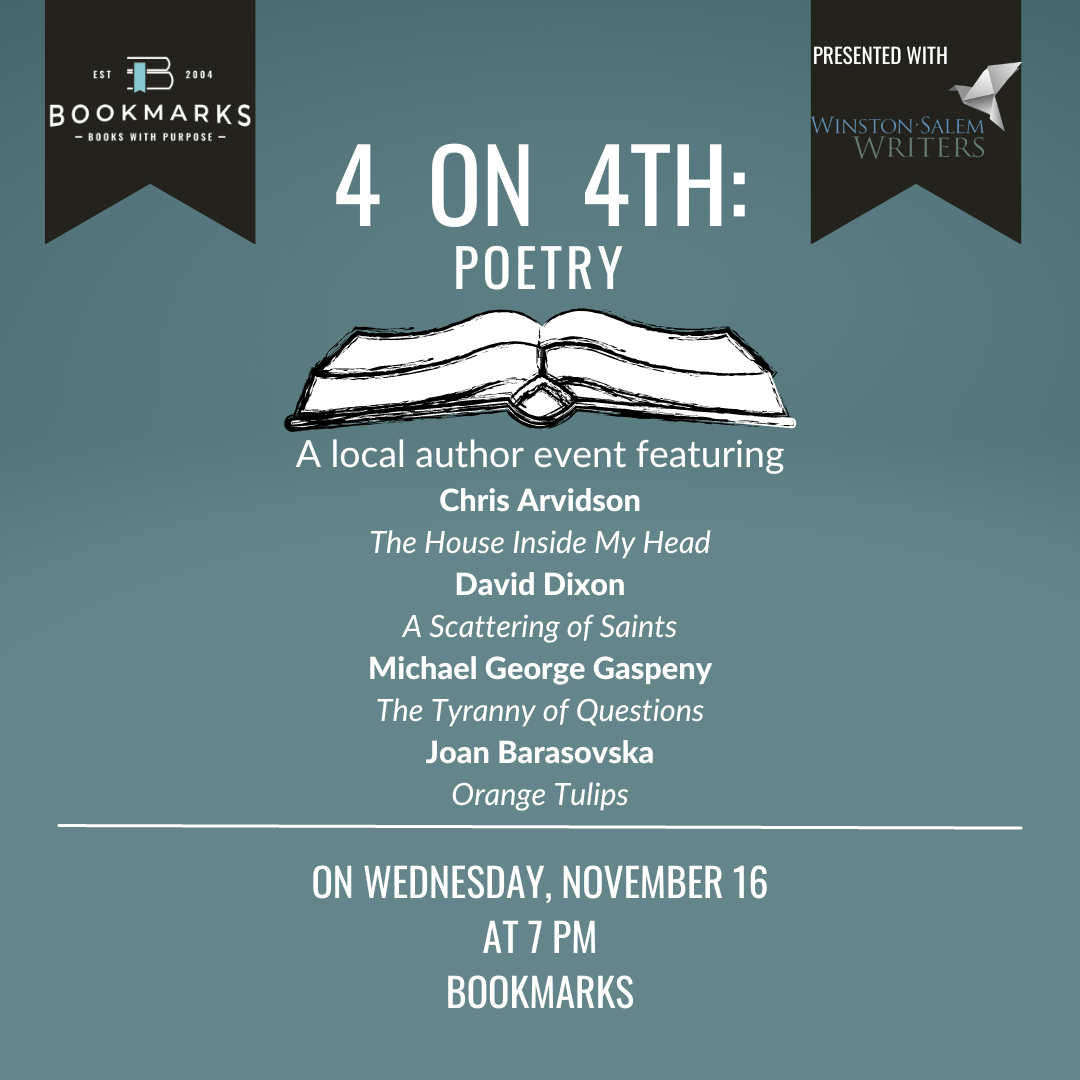 Winston-area friends -- come on out! 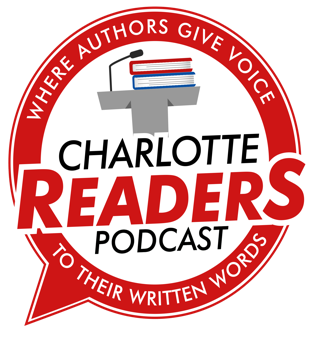 Click here for Park Road Books - they have copies or you can order from them online.

Check out the newly designed Charlotte Readers Podcast with it's 301st episode out today. Landis Wade has added a couple of hosts and put together a great format for readers and writers to enjoy -- including book recommendations. I got more than one shout-out for The House Inside My Head in this episode, and you can hear me read two poems from the chapbook at 48:05. Thanks to Landis, Sarah & Mark for the support.

Click here to order THE HOUSE INSIDE MY HEAD direct from the publisher.

Amazon also carries THE HOUSE INSIDE MY HEAD. 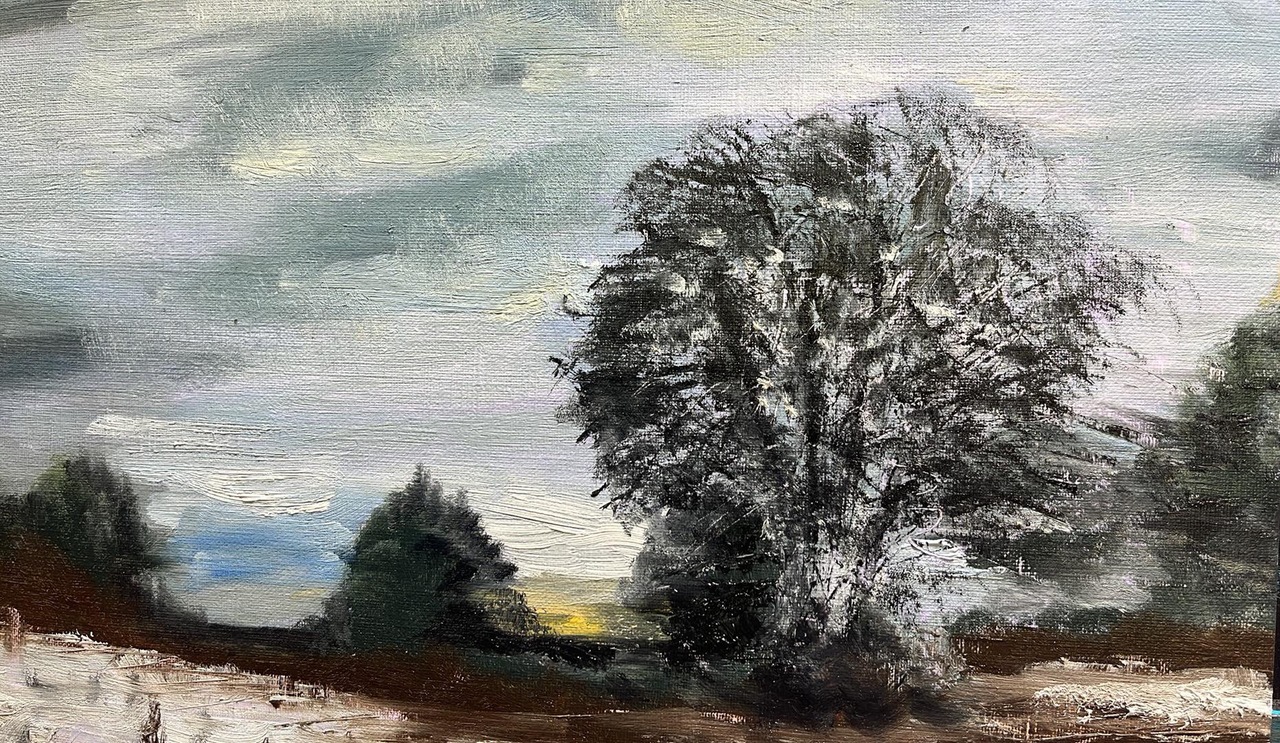 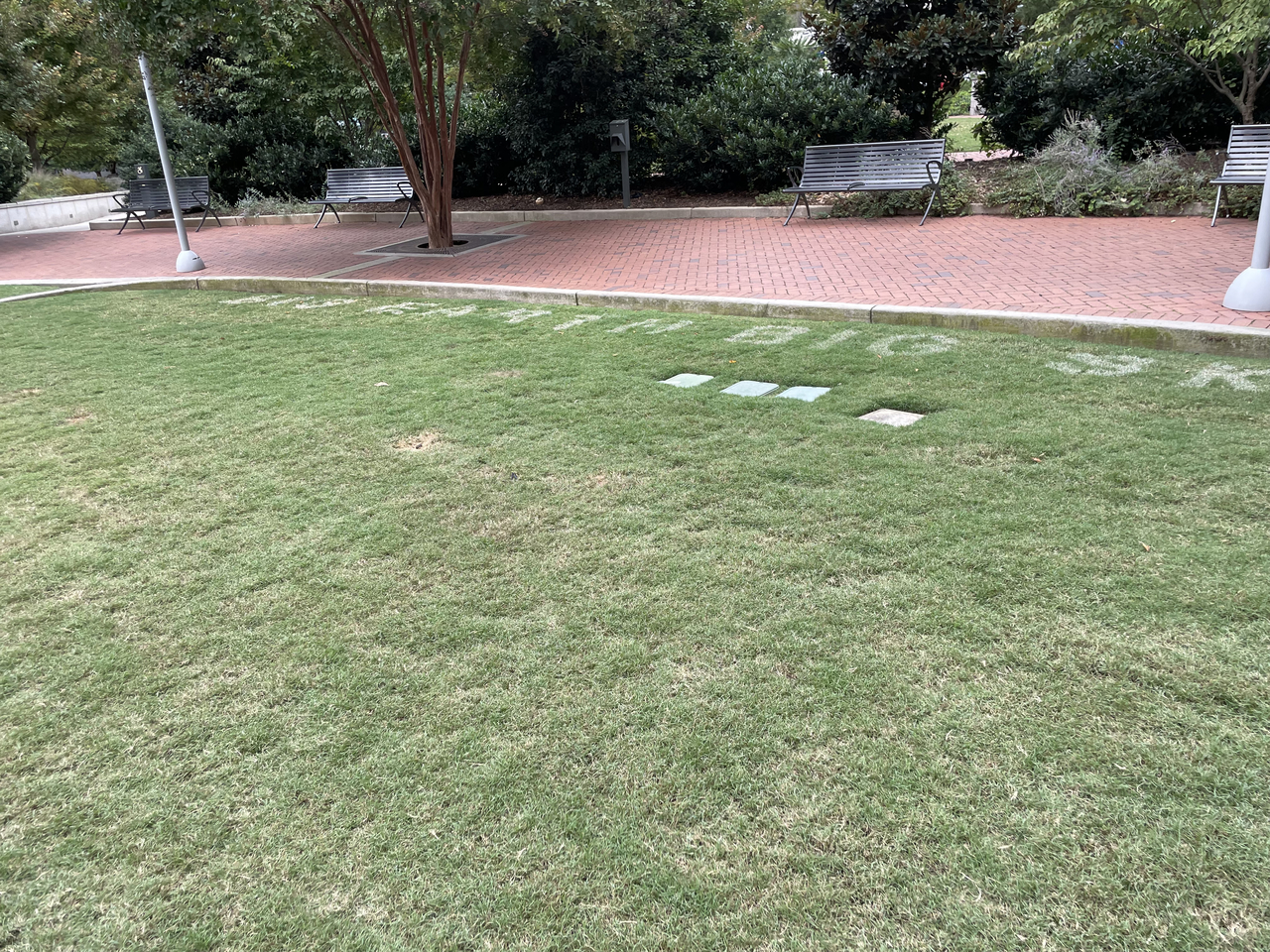 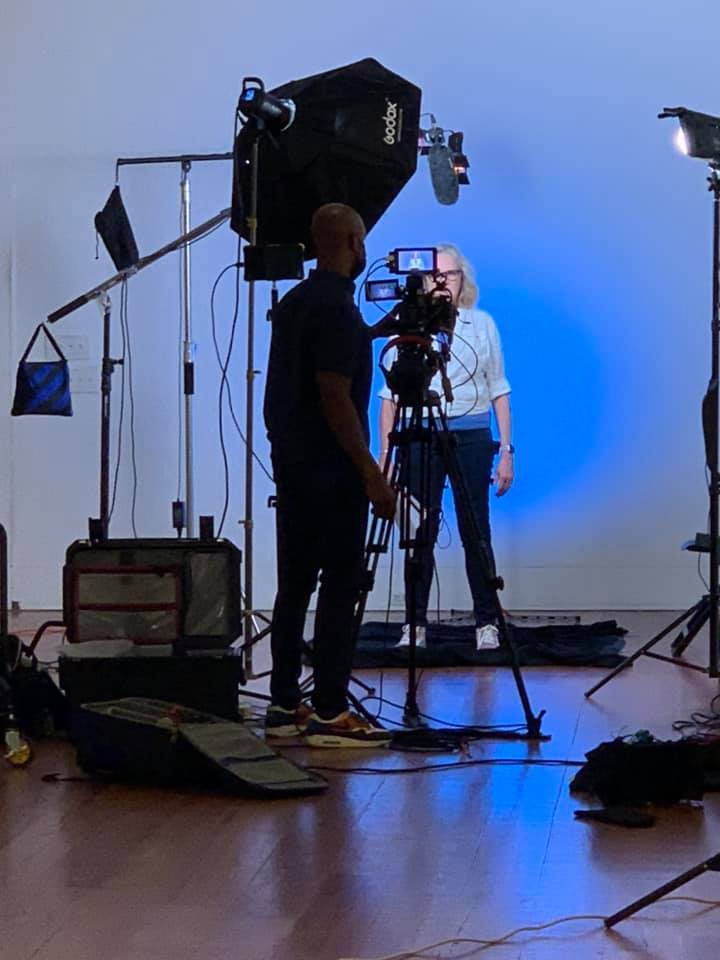 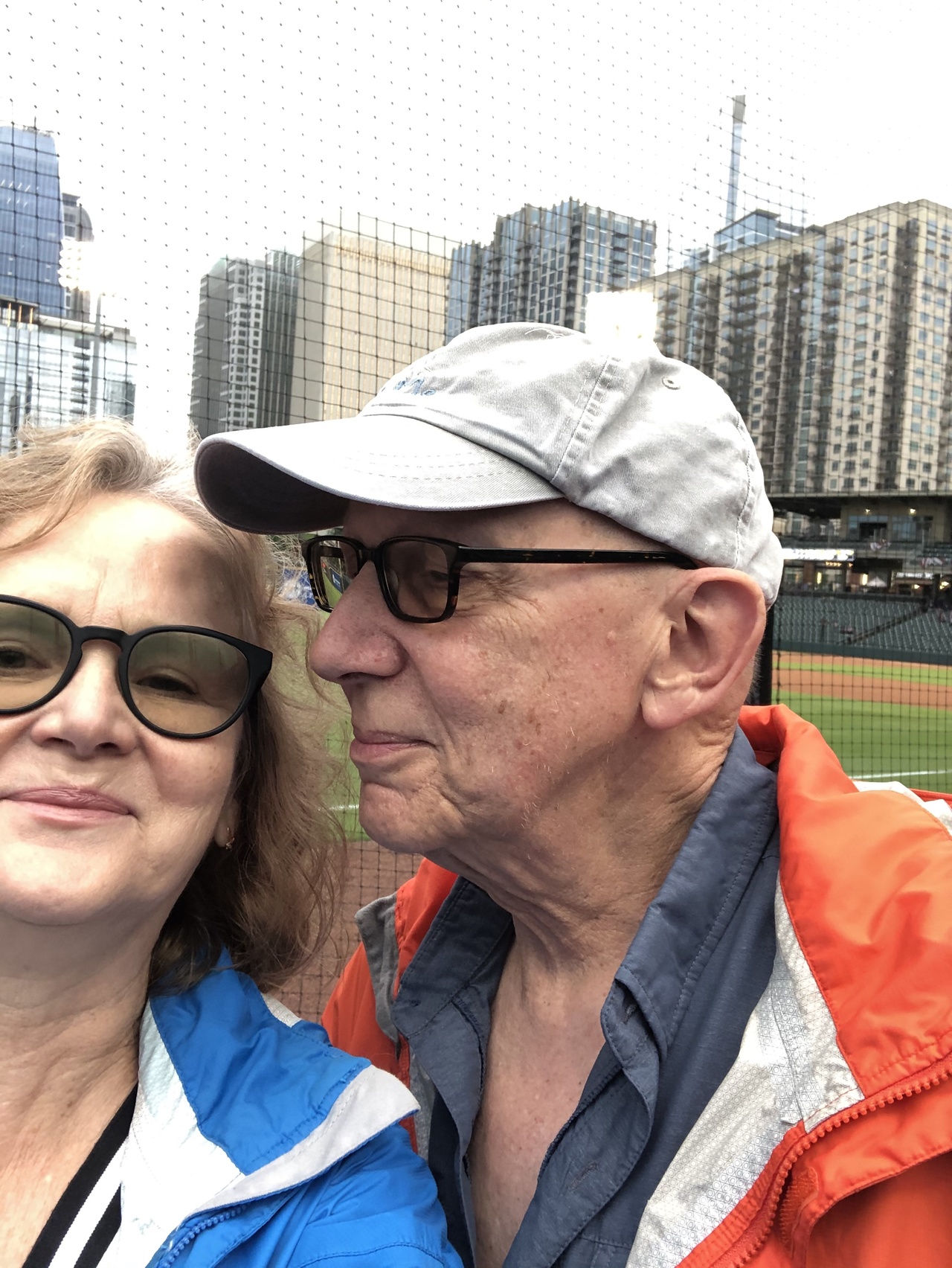 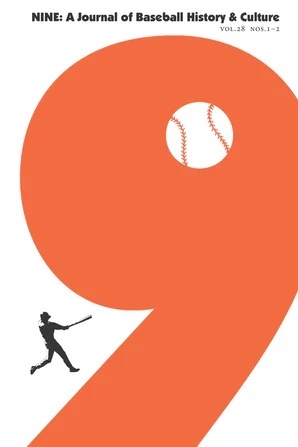 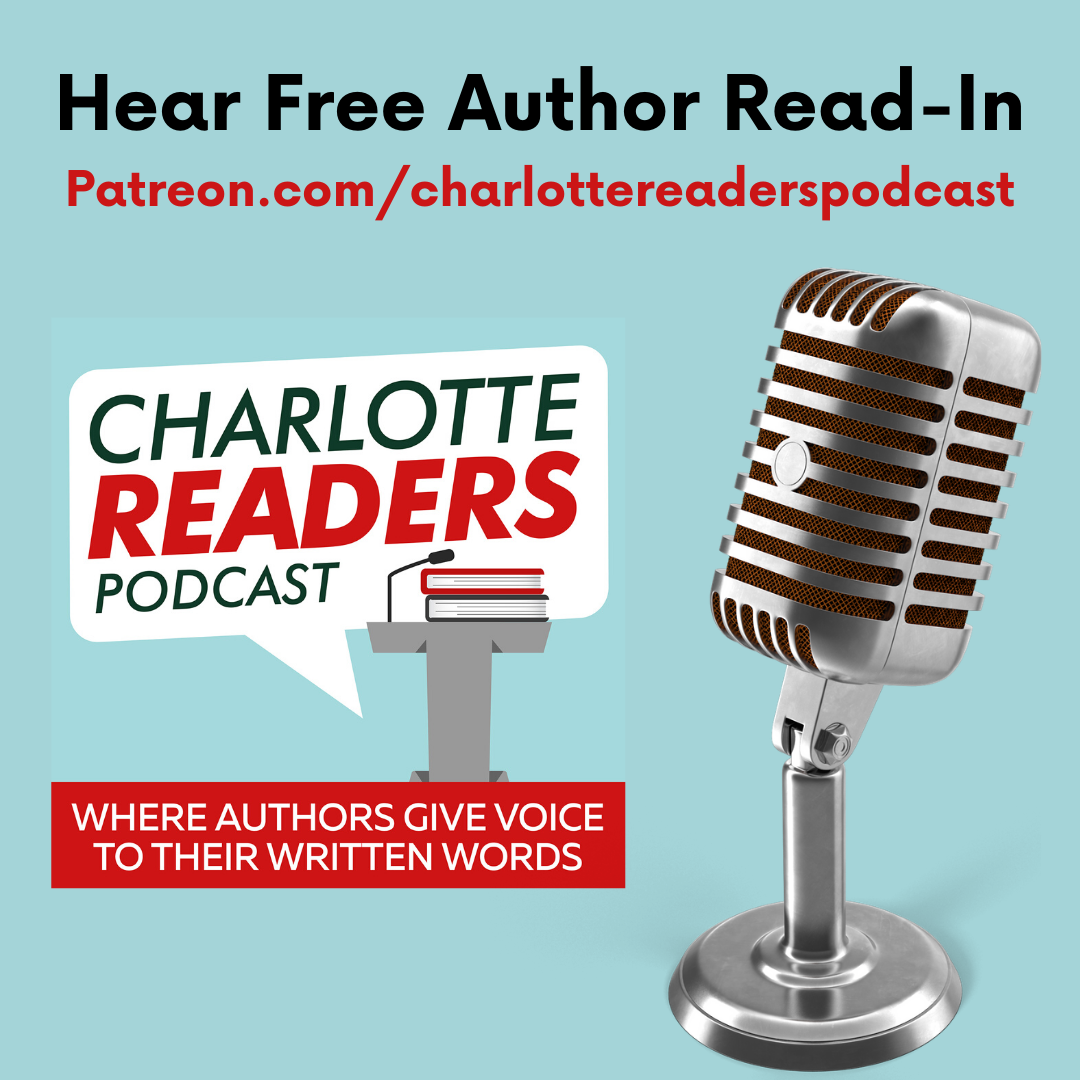 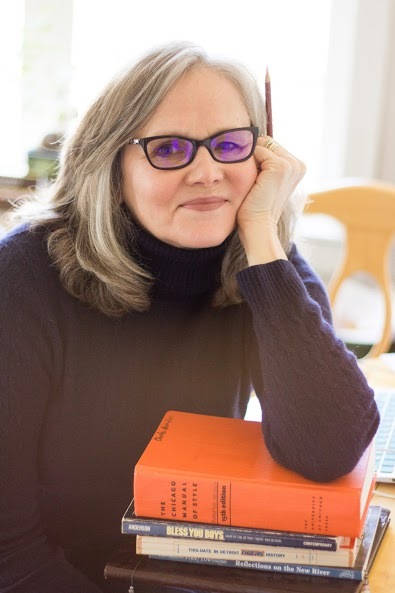 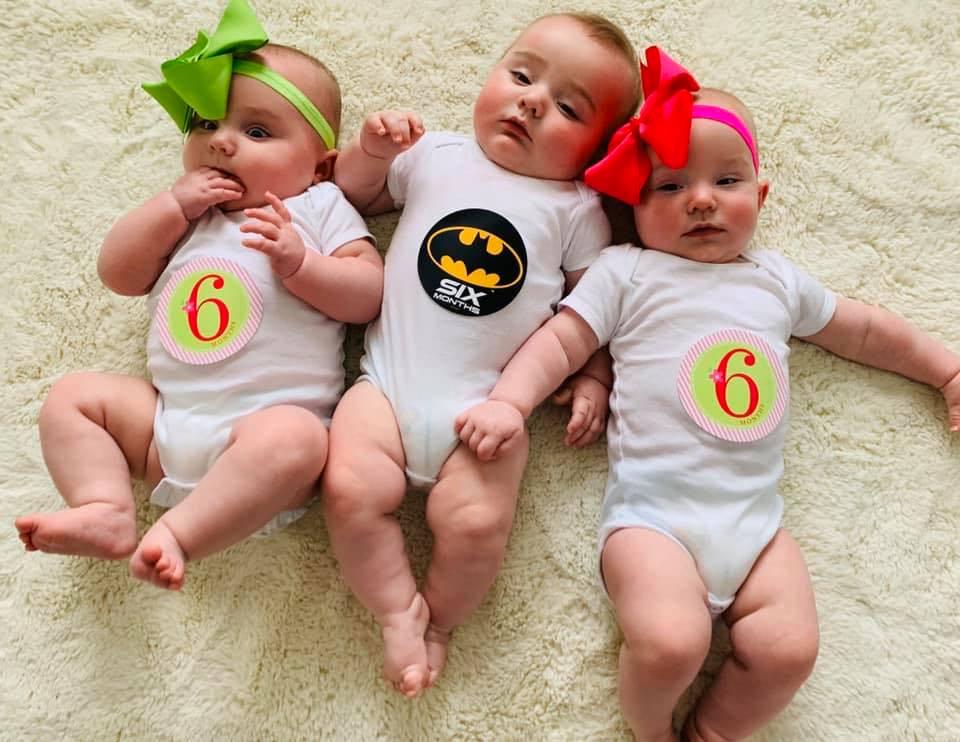 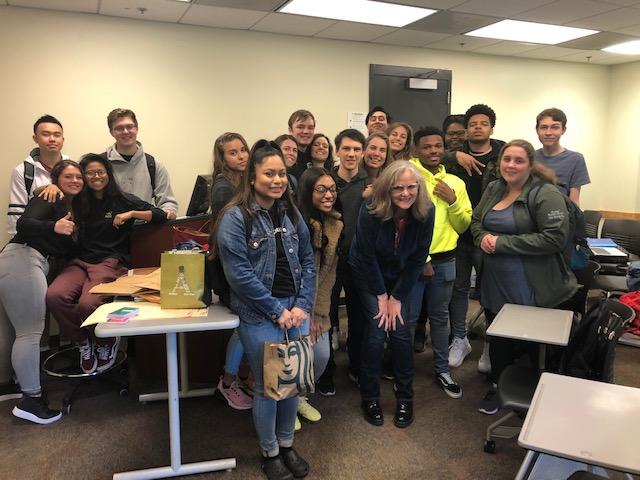 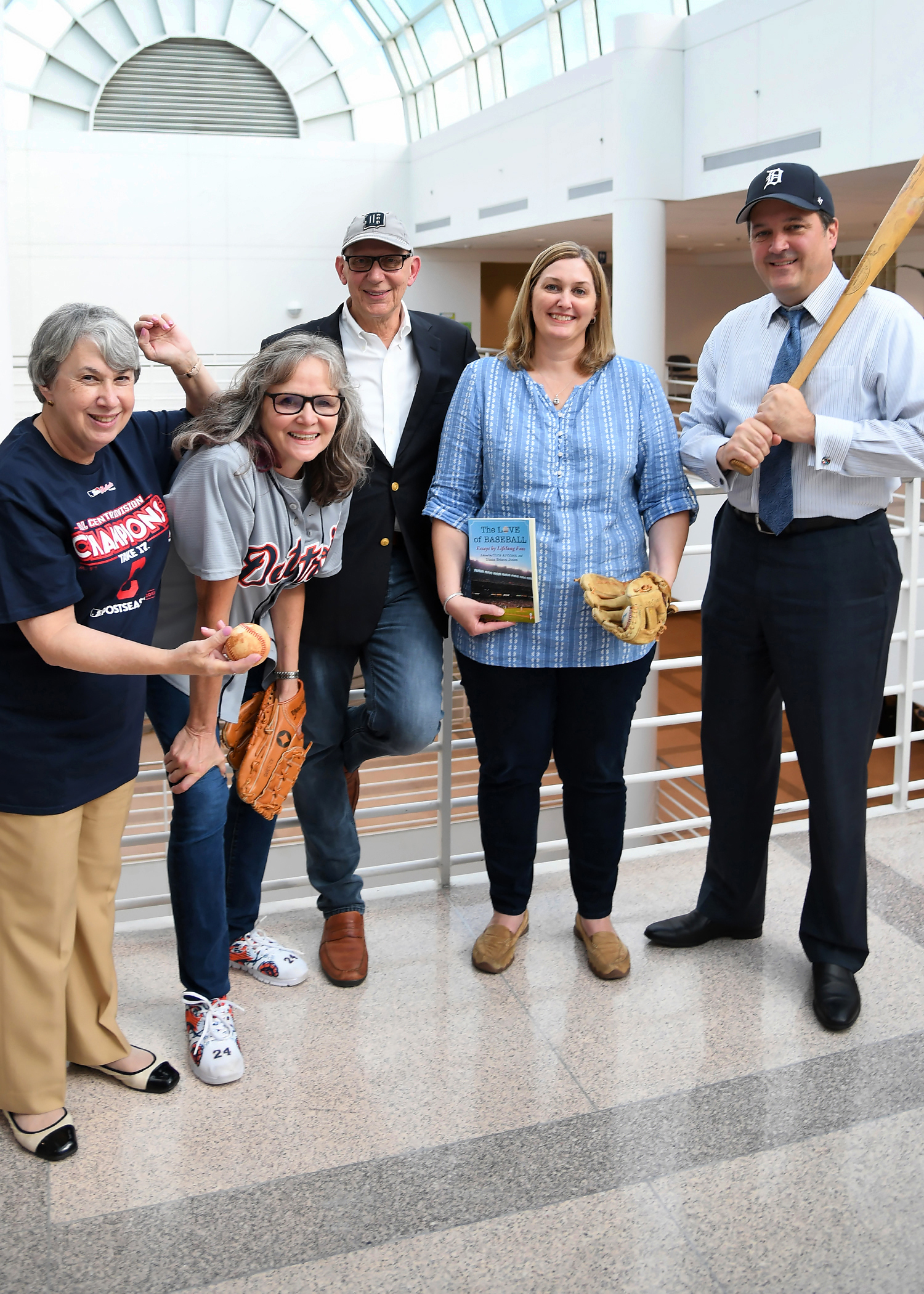 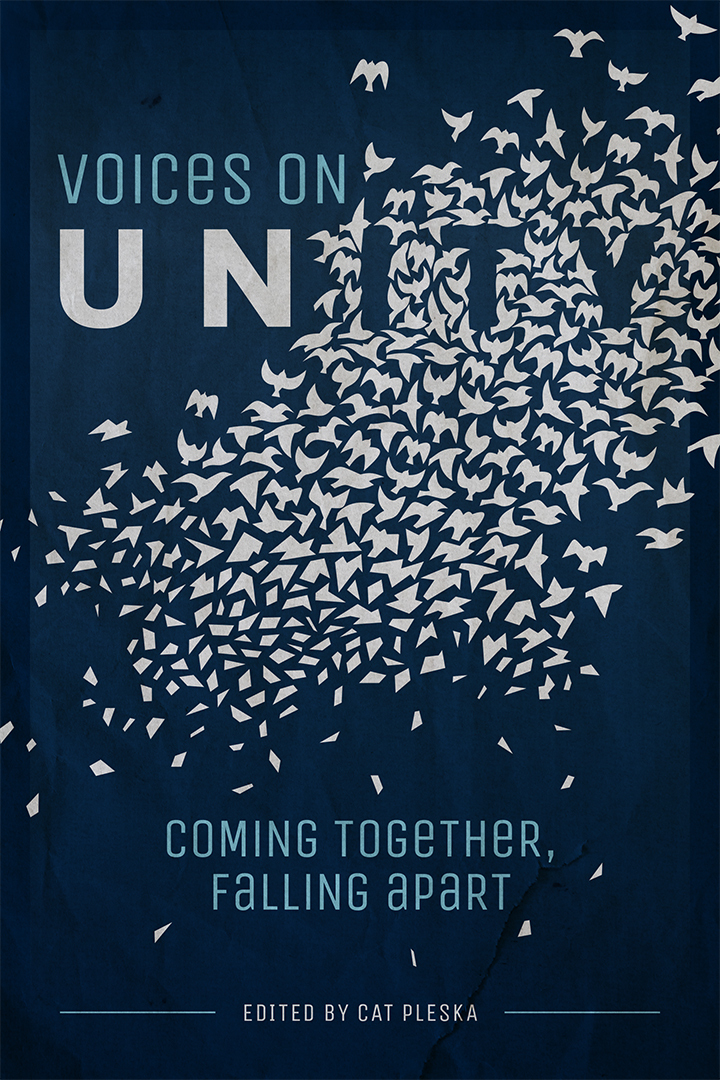 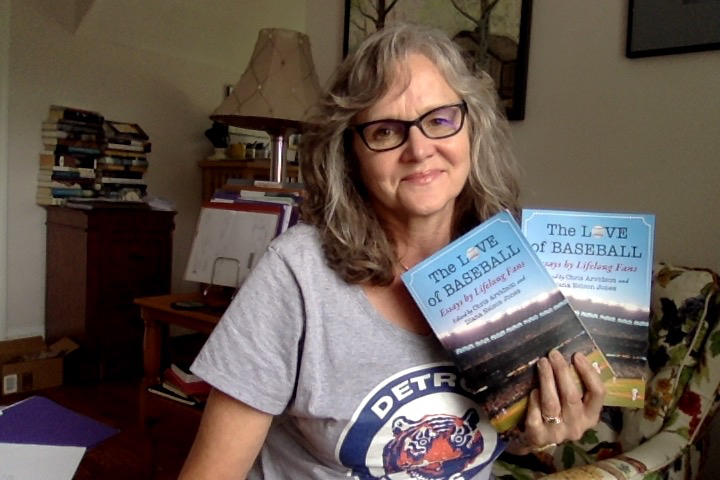 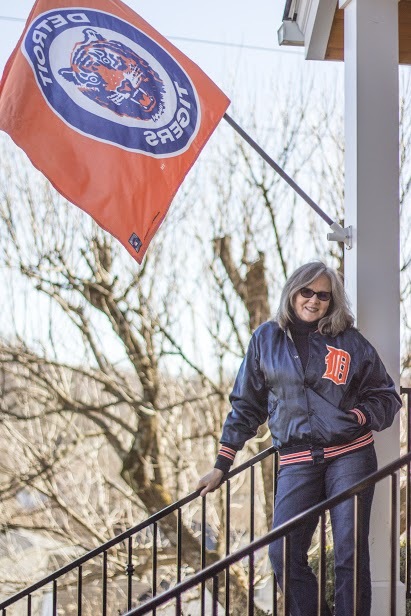 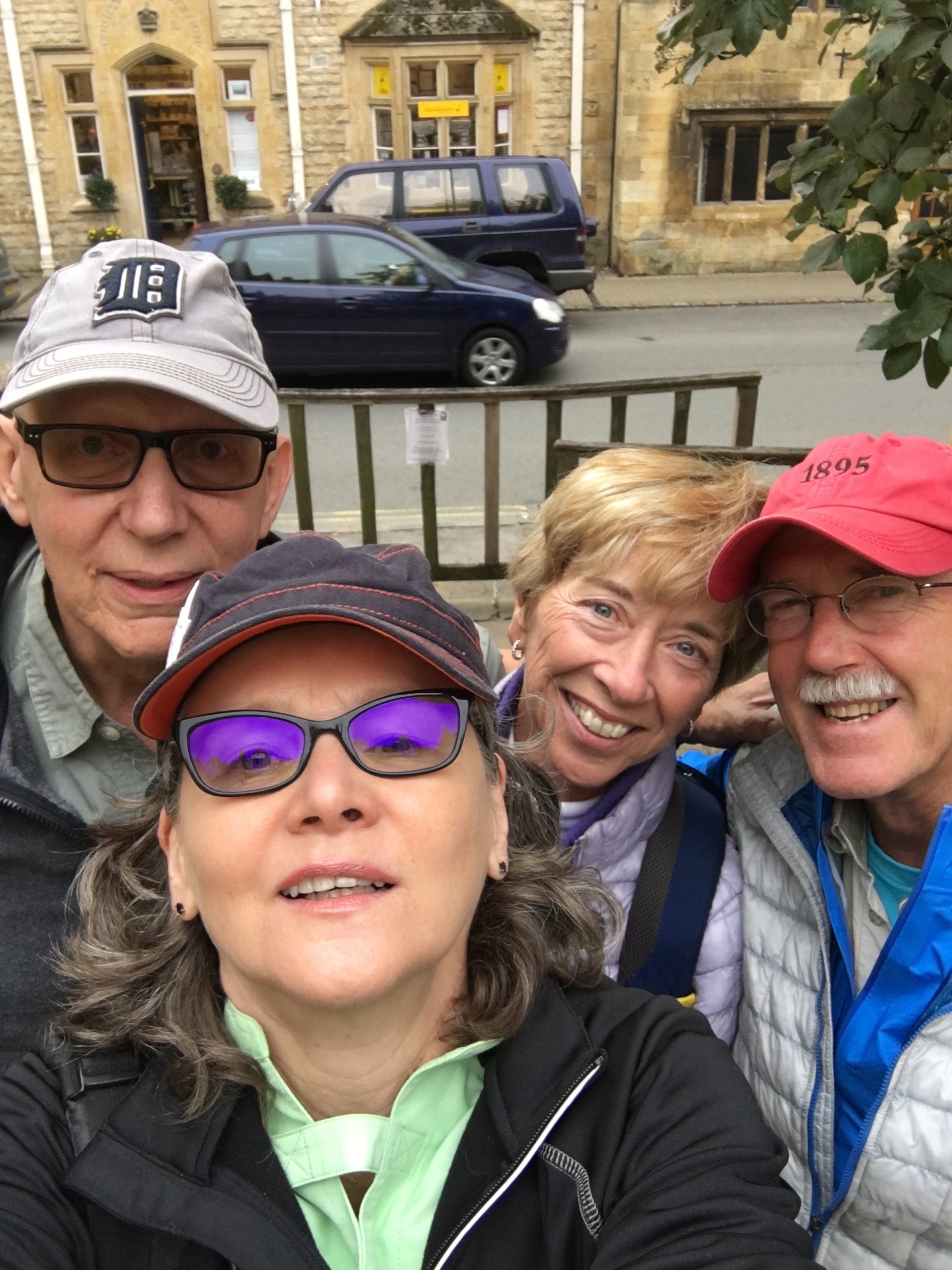 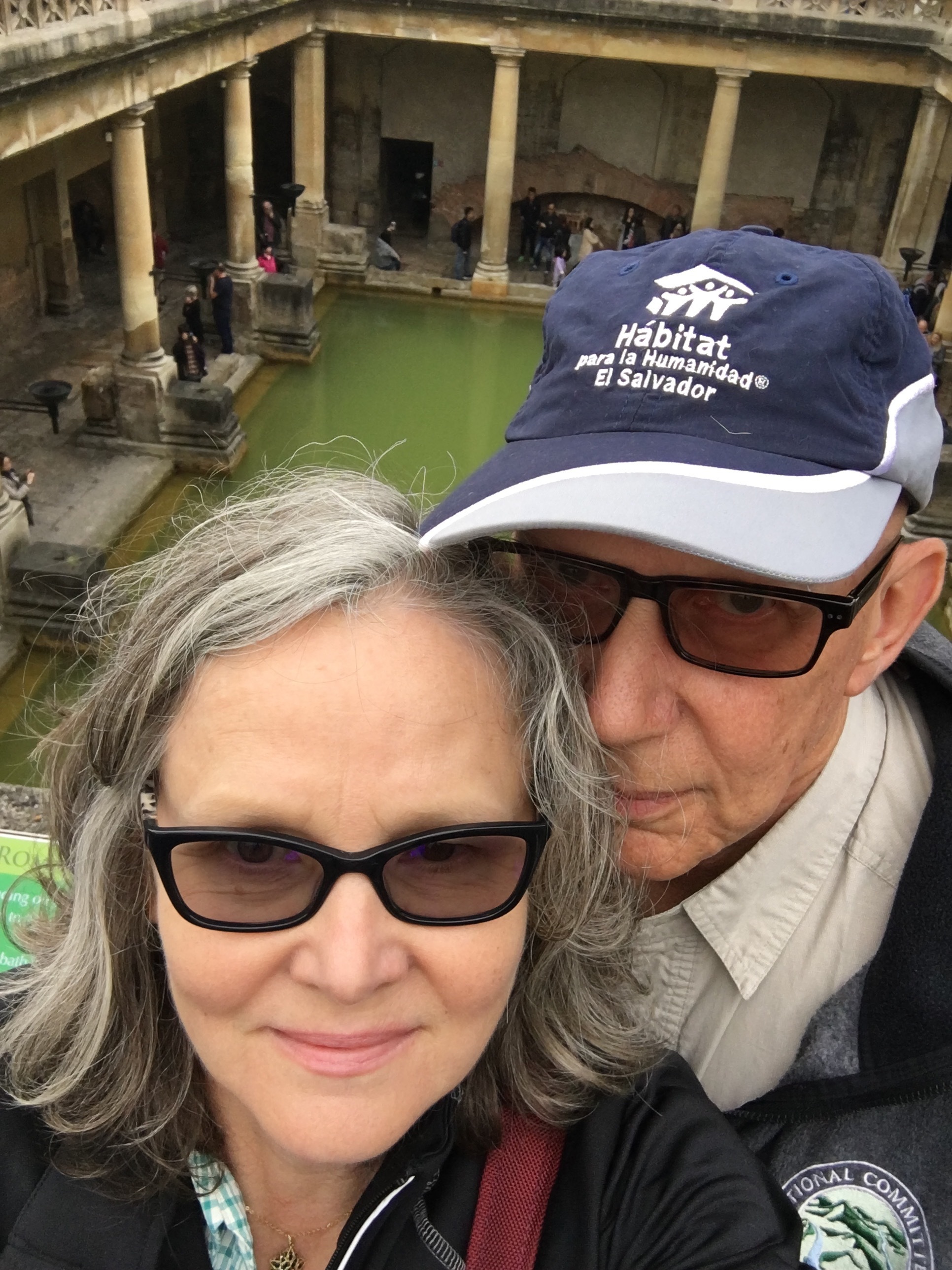 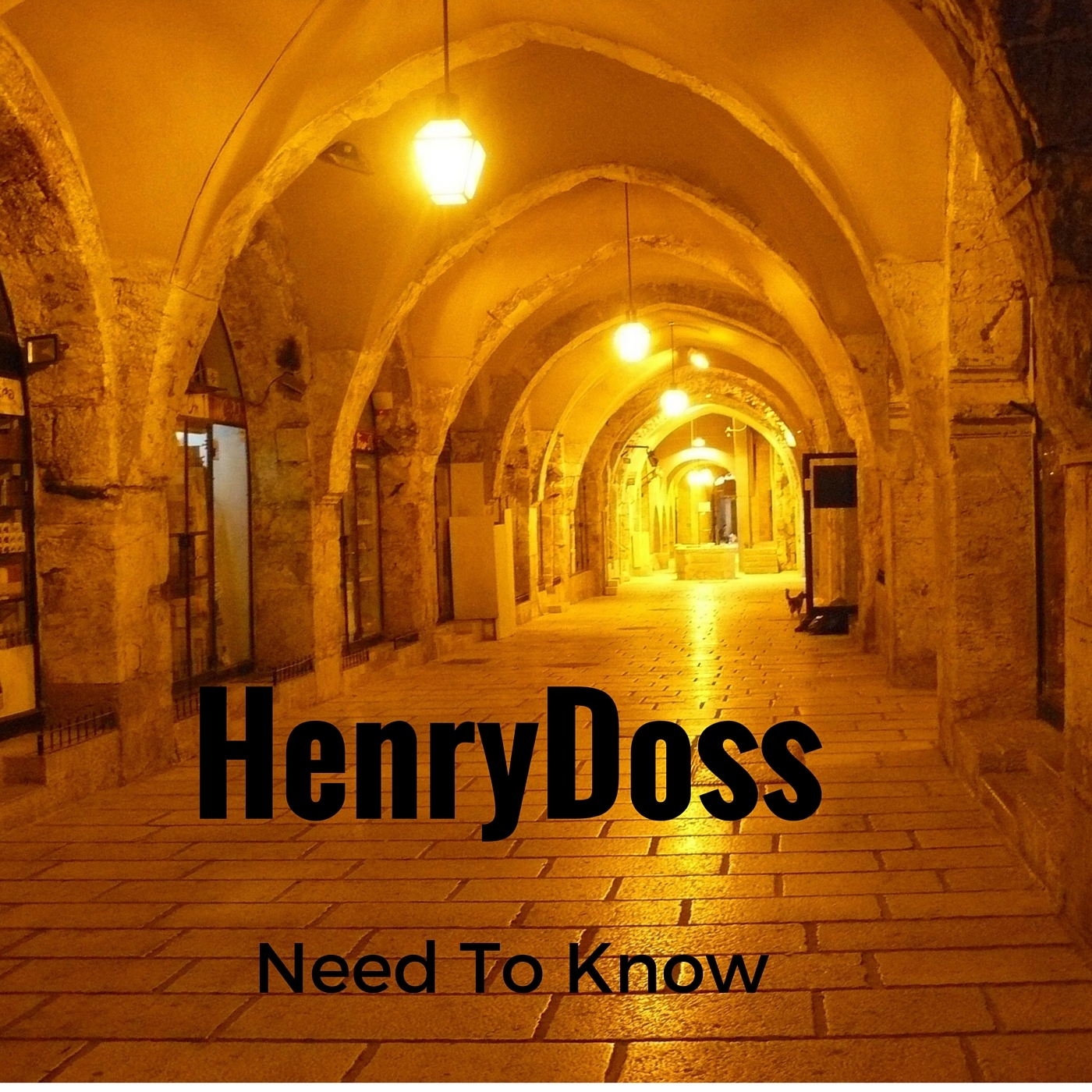 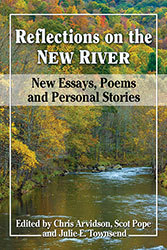 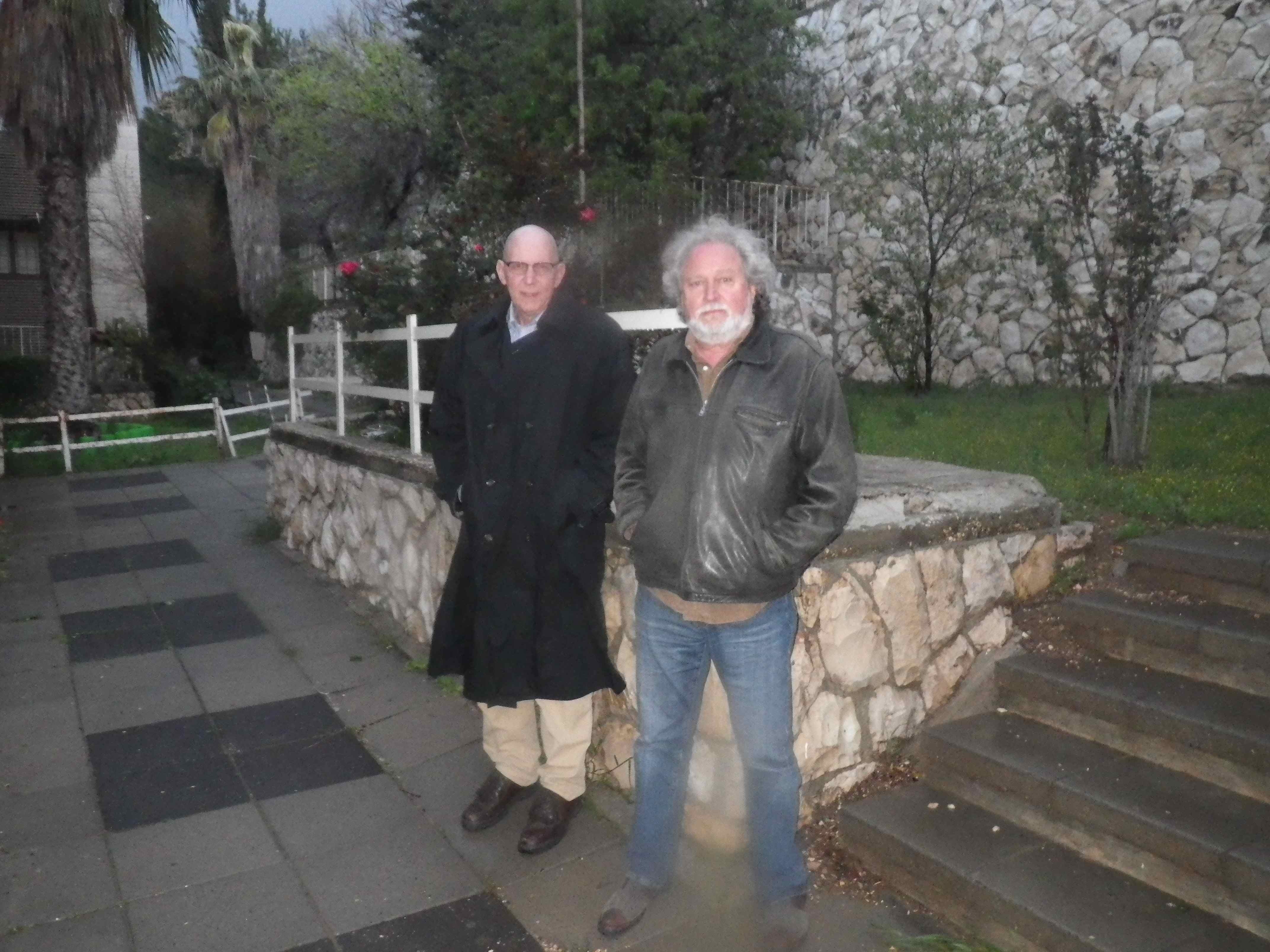 EKPHRASTIC: Ekphrasis comes from the Greek, for the written description of a work of art.

Tags: Iris Morphew, Detroit, Michigan, Tigers, high school, North Farmington, Farmington Hills, guitar
Here's a great picture I had a friend take at our Friends of the Library meeting here at the Ashe County Public Library this morning. The awesome lady in the photo with me is Iris Morphew. Iris is a volunteer extraordinaire here in Ashe County and we see each other a good bit a various library and arts events and meetings. Let me tell you the "it's a small world" story that goes along with this photo.

Back in high school I hung out with music kids. We were in all the bands and choirs and we played guitars and pianos in each others' basements and on stages around the area sometimes, too. One of these music buddies was Jim Morphew. Jim went to high school with some of my friends from a local church and played guitar and sang. He was also cute, cute, cute. If I can dig up a picture of him, I'll post it for you. Suffice it to say he was all long white blond hair, big blue eyes, and an incredible smile.

My sister, not being slow on the uptake or anything, was Jim's girlfriend in high school. I think he was her first big heartbreak. When he went off to college, he left my sister in the high school dust.

After I had been around town here for a few months, I ran into this lady named Iris Morphew, but didn't think too much of it, except that her name stuck in my head for some unknown reason. Then, one day it popped into my head. A party at a friend's house in Detroit and Jim coming in from a trip to North Carolina with a bottle of moonshine he'd procured while visiting his family there. I even remember the label... it said "North Carolina Mountain Brandy" in crappy ballpoint pen and it was held onto the bottle with a rubber band. I had one shot of the stuff and it about blew my head off; I poured the rest of it down the drain. I was afraid someone would get into serious trouble with it. (I should say here that we were all of legal drinking age.)

So, the next time I was at some arts or library thing, I went up to Iris and said, "Iris, did you ever live in Detroit?" She looked again at my name tag and started to laugh. Yep. It was Jim's mom.

I've told her all about where I've been and what Lorie, my sister, has been up to in the last 40 years. She told me about Jim, too. He's been married a couple of times and comes often to see his mom. I hope that some time we can see each other when he comes to visit. He still lives in the Detroit area, works for one of the car companies, and he still plays the guitar sometimes, too. Oh, and by the way, his second ex-wife's name is Lorie...
3 Comments

Tell Iris she looks fantastic! And yes....it's true. Jim was my first broken heart. Oh my, how that 16 year old girl cried. I'm quite sure I was not the only heart he broke. Jim was one very charming and handsome fellow. (Could be still... I don't know) Tell Iris, she should have had an ugly kid. It would have been easier.

Oh, Lorie, that is priceless. I will be sure to tell Iris!

What a great story Chris. You still look like you are in high school. 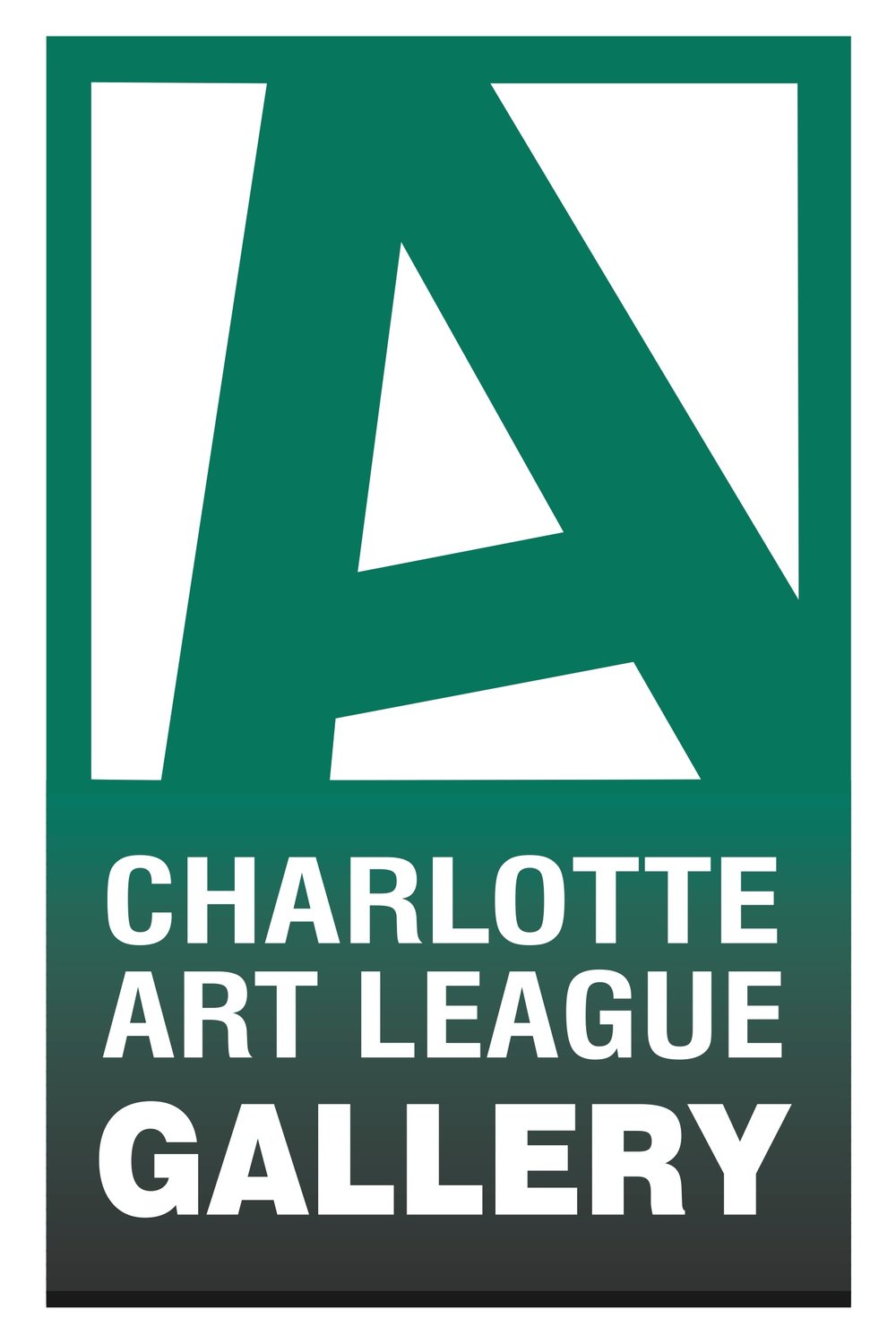 My studio at the Charlotte Art League 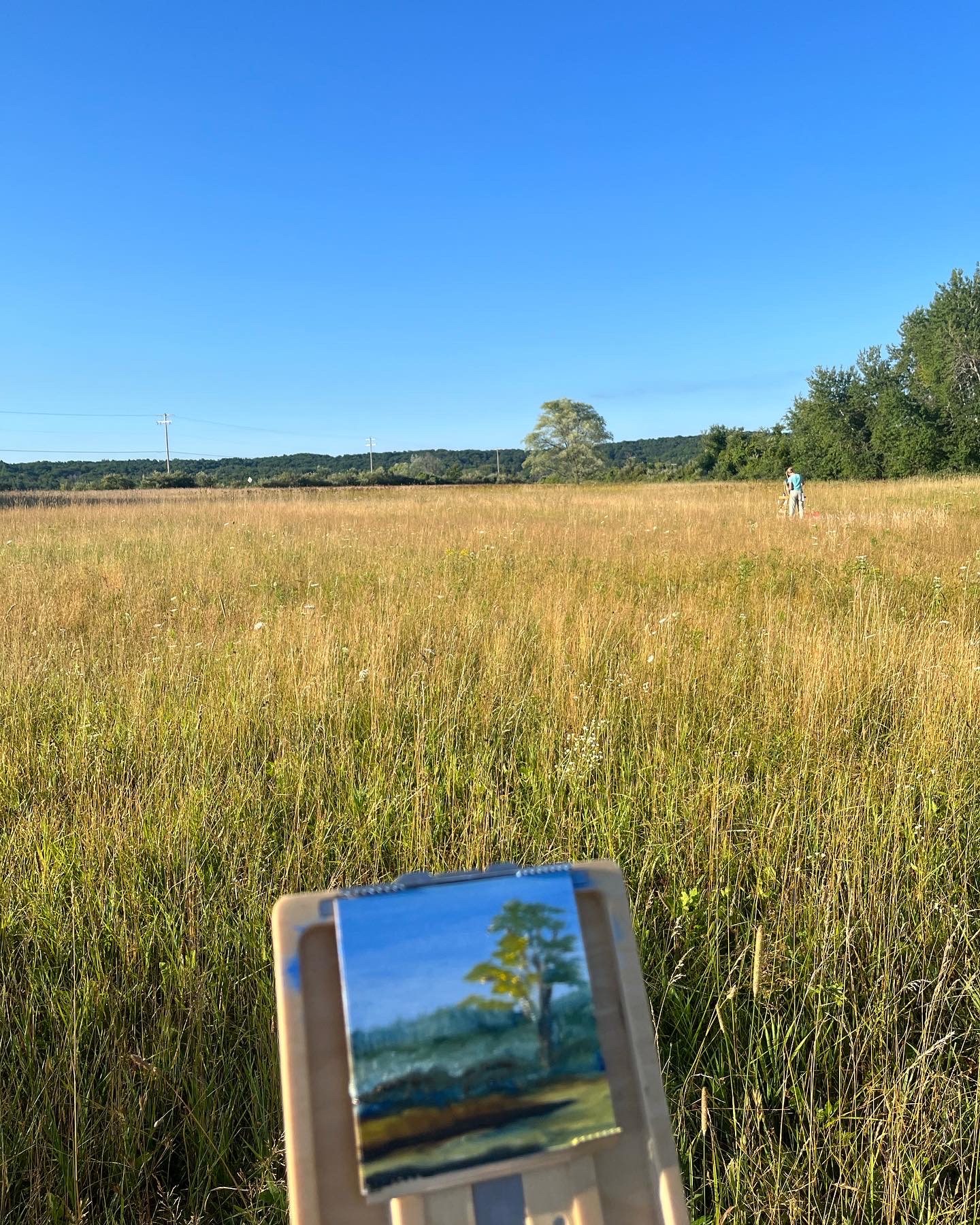 Painting with my sister Lorie out at St Pierre Road Arcdia Marsh property, part of the wonderful preserved forever lands of the Grand Traverse Regional Land Conservancy. Click on the "ART" tab above to see other works from that day. 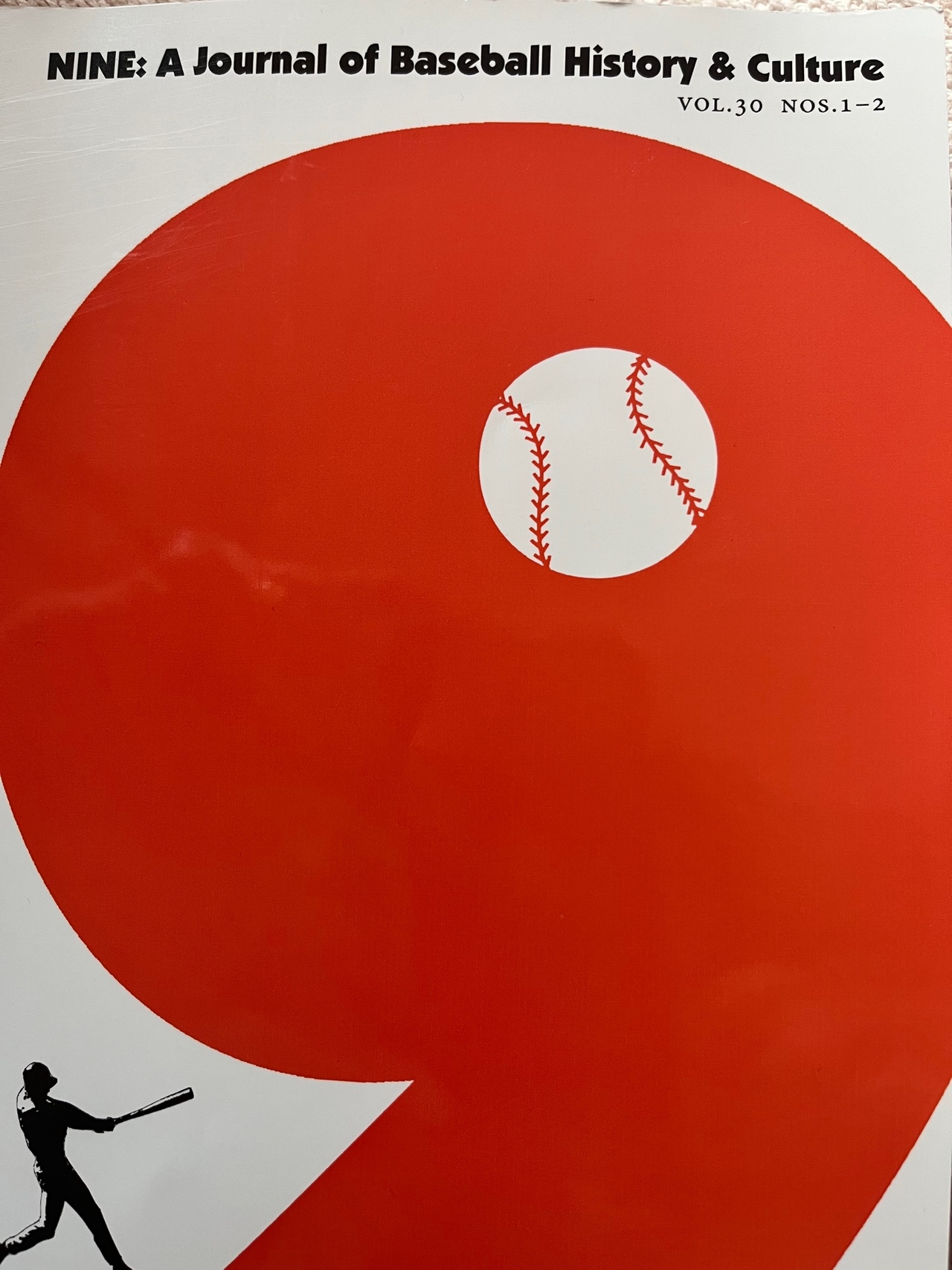 I've just joined the board. First meeting for me, June. Let me know if you've got interest, suggestions, contributions to make to this fabulous organization. 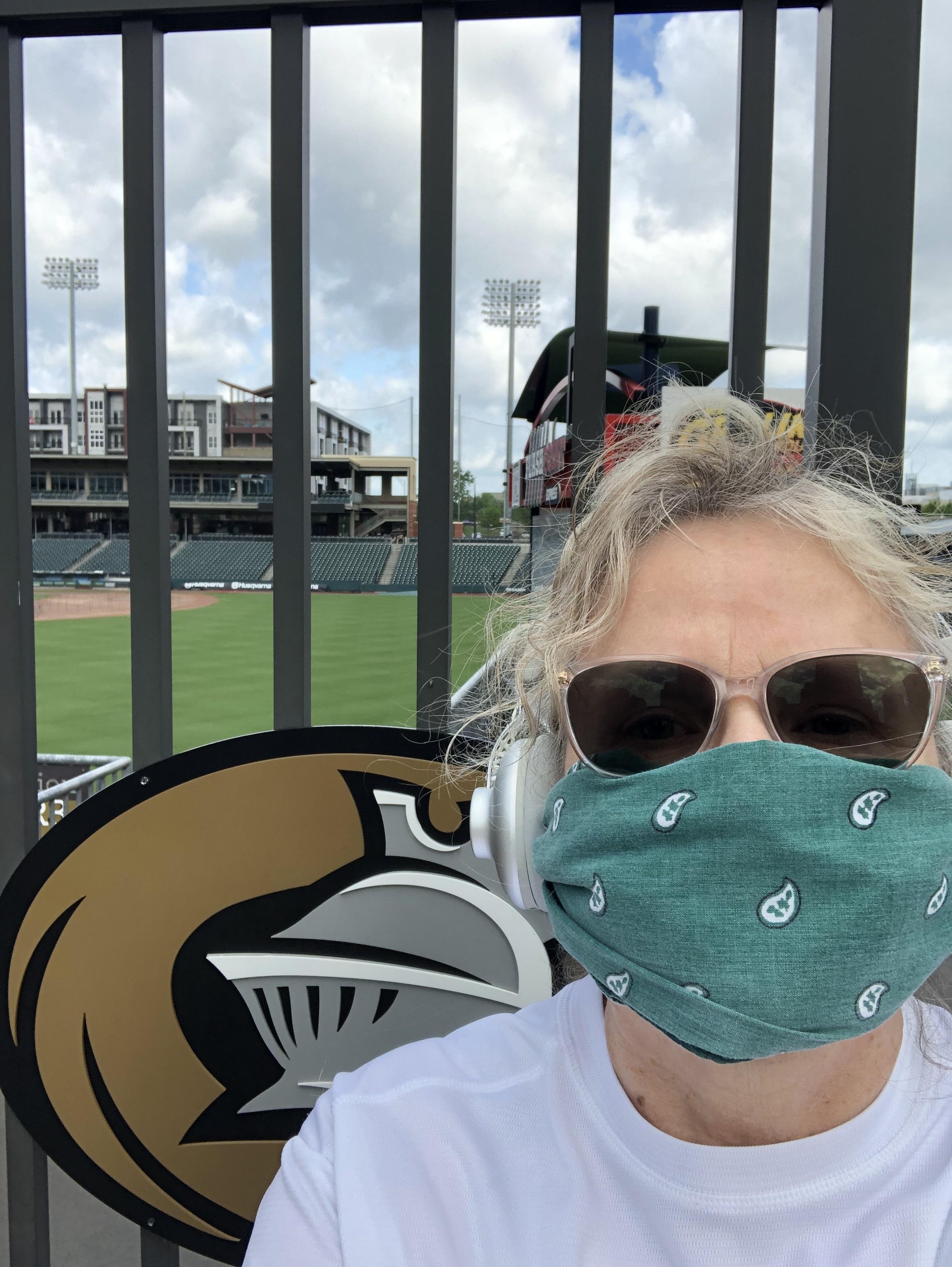 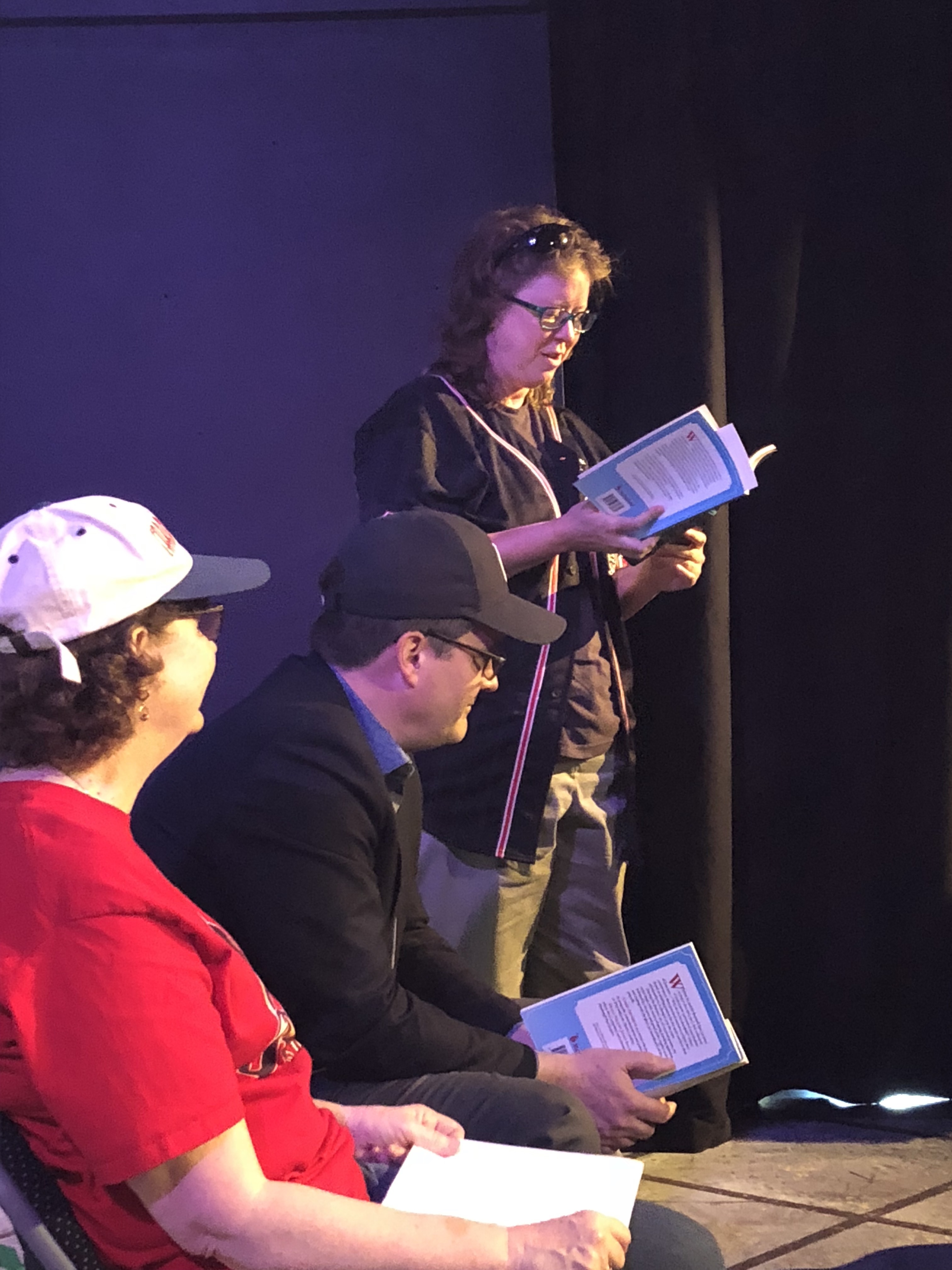